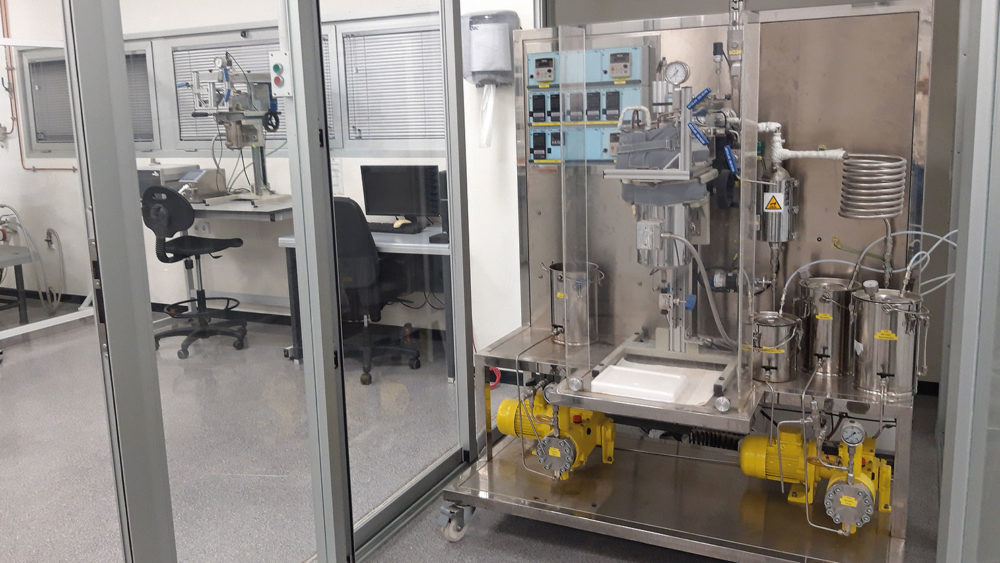 Would you use an eco-efficient biodiesel from waste coming from the tannery industry? In Europe, 17 million tons of animal by-products are managed (SANDACH). They produce 2’85 million of animal fats a part of which are fated to disposal in landfills or incineration. This means a problem for both, the climate and the environment since they can contain harmful substances. Therefore, the SANDACH plants require tuning up alternatives to minimise, valorise and/or reduce the impact of their elimination. A promising viable alternative is the transforming of animal fat into biodiesel, as well as the discard protein fraction into biostimulants, that would contribute both, to fight climate change and to achieve the 2030 European objectives.

The Life Superbiodiesel project, whose Kick-off meeting was held last July, 3rd, 2020 will demonstrate at pilot plant scale the production of animal-waste derived biofuels using methanol at supercritical conditions with a heterogeneous catalytic technology, as well as the production of free amino acids based biostimulants by a resource-efficient enzymatic process. Environmental and economic advantages have been determined on regard the traditional transesterification process.

According to the estimations made, the results of this project would be able to:

To achieve the foreseen aim, the project will determine the process to separate the fats from the proteins, will ensure the raw material quality standards for their application in the process and will design, construct and optimise a pilot plant to process 5 tons per year. The resultant products will be characterised and validated, the replicability and transferability of the process corroborated, and the outputs exploited and commercialised.

This website uses cookies so that we can provide you with the best user experience possible. Cookie information is stored in your browser and performs functions such as recognising you when you return to our website and helping our team to understand which sections of the website you find most interesting and useful.

Strictly Necessary Cookie should be enabled at all times so that we can save your preferences for cookie settings.

If you disable this cookie, we will not be able to save your preferences. This means that every time you visit this website you will need to enable or disable cookies again.

This website uses Google Analytics to collect anonymous information such as the number of visitors to the site, and the most popular pages.

Please enable Strictly Necessary Cookies first so that we can save your preferences!